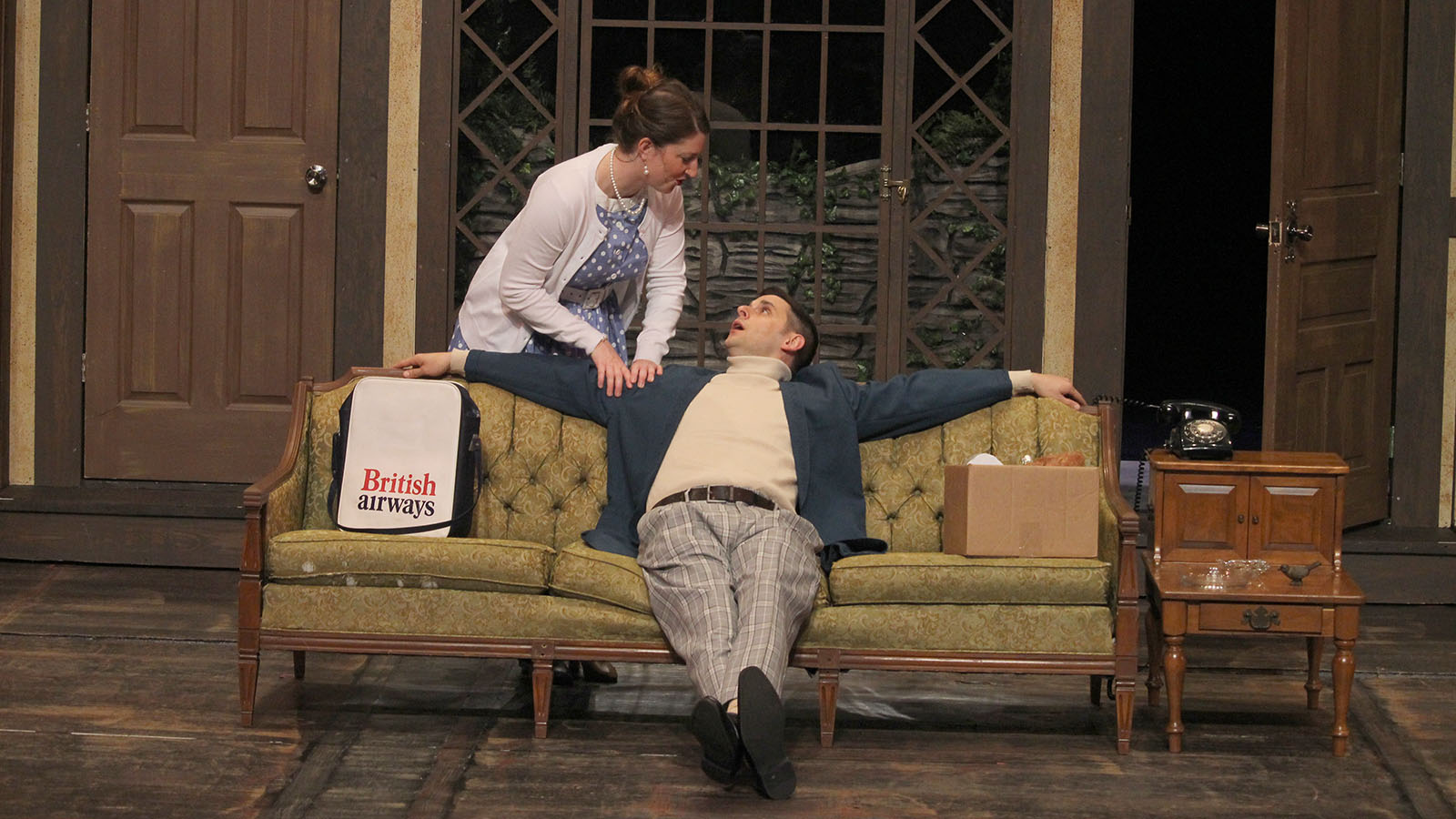 Noises Off is a beloved piece of British comedy theater just reaching its 40th anniversary.  London playwright Michael Frayn made the observation that when a company puts on a comedy, what happens backstage among the actors waiting in the wings is even wackier and more amusing than what happens onstage. Put that with the ancient theatrical [...] Middle Waves has made a couple additions to its music lineup for the June 17-18 shindig at the Foellinger Outdoor Theatre campus.  First up is the alternative hip-hop pop artist Lauren Sanderson, who is originally from Fort Wayne and currently based in Los Angeles. The Carroll High School alum is kicking down doors and has built [...]